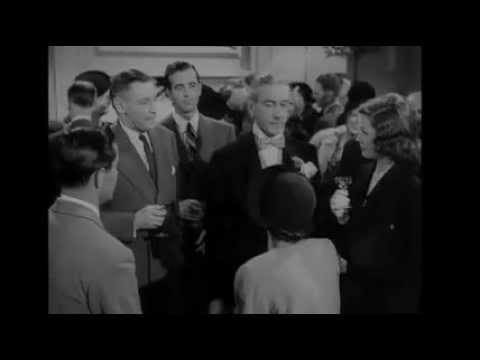 In 2009, MKE<->LAX commissioned Mark Escribano to create The Milwaukee Movie, a compilation of Hollywood references to Milwaukee which play out stereotypes of Milwaukee from a Los Angeles perspective.

Introduction to Rural Urban FLOW, a growing network of cultural and agricultural producers across Wisconsin’s rural-urban continuum. We look beyond neighborhoods and news feeds to cultivate common ground. Co-produced by MKE<->LAX.

Civic Engagement: Any individual or group activity addressing issues of public concern in both political and non-political actions to protect public values and make a change in the community. Civic Engagement efforts including voter turnout for the 2020 election by Rural Urban FLOW, a growing network of cultural and agricultural producers across Wisconsin’s rural-urban continuum. Co-produced by MKE<->LAX.

Fox 6 News live stream of March 26, 2022 press launch with HomeWorks: Bronzeville and the City of Milwaukee including Alderwoman Milele A. Coggs and Mayor Cavalier Johnson.

The Beerline Trail Neighborhood Development Project hosted this webinar celebrating the Beerline Trail and the Black Landscapes Matter book release on March 30, 2021. Keynote speaker Walter Hood  of Hood Design Studio and a local panel, including Sara Daleiden of MKE<->LAX, discussed Black landscapes and why they are important for Milwaukee.

RISE and SHINE is the first episode in our series of short documentary videos about the re-emergence of the Bronzeville Cultural and Entertainment District in Milwaukee. Produced by MKE<->LAX.

The Frank P. Zeidler Center for Public Discussion, MKE-LAX and Greater Together have collaborated to bring internationally recognized public art and experimental new media artist Anne Bray of Freewaves to Milwaukee for a residency intensive with a racially diverse group of local artists, designers and advertising creatives.

The Milwaukee Method of Creative Placemaking

At her alma mater University of Southern California, Sara Daleiden of MKE<->LAX talks to the Sol Price Center for Social Innovation  about her collaborative work with the Greater Milwaukee Committee, the City of Milwaukee, and other cultural leaders on the Milwaukee Method of Creative Placemaking. Working with a diverse set of aligned public and private partners, she believes a creative placemaking culture can accelerate sensitive development through facilitating collaborative engagement to create sustainable solutions for neighborhood development issues. She focuses on each neighborhood’s characteristic qualities, on creative civic gathering places connected as a trail network, and on platforms for community exchange among neighbors. She identifies and supports local art and cultural talent to co-lead neighborhood engagement processes and strengthen as an entrepreneurial leadership network of civic innovators.

The Beerline Trail Neighborhood Development Project hosted this webinar celebrating the Beerline Trail and the “Embedding Equity into Placemaking: An Examination of the ‘Milwaukee Method’ of Creative Placemaking in Practice” report release on May 25, 2021. Keynote speakers Mark Treskon and Kimberly Burrowes, researchers from the Urban Institute, discussed their findings  on efforts to build equitable creative-placemaking approaches are underway across the country. This report examines two creative-placemaking efforts in Milwaukee: the Beerline Trail and the Night Market.

CHIPS with Sara Daleiden, MKE<->LAX at the Lynden Sculpture Garden 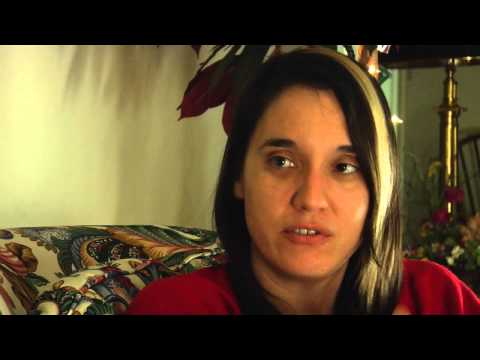 Brad Fiore of CHIPS sits down with Sara Daleiden as part of a Milwaukee-based interview series that documents and broadcasts a cross-section of art and cultural production. 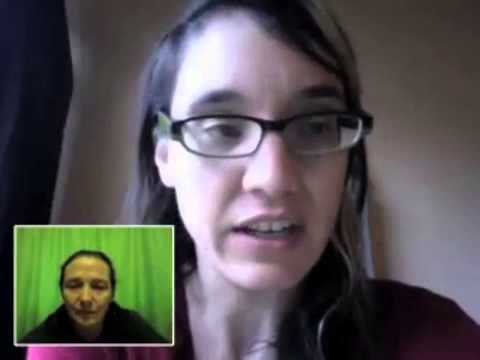 Janet Owen Driggs asks Sara Daleiden to consider the question “what is social practice,” for Come In, We’re Open, an ever-growing archive of 5-minute-long interviews with artists, curators, writers, producers, and participants.

From LA to Milwaukee: Adding Vibrancy to Cities Through Public Art

Artist Alan Nakagawa interviews Sara Daleiden in his Los Angeles living room about her MKE<->LAX practice with civic art, facilitation, public space and other forms of land use engagement for his VISITINGS radio show which airs on dublab.

The Contemporaries: Travels in the 21st-Century Art World

Urban Institute: Embedding Equity into Placemaking: An Examination of the Milwaukee Method of Creative Placemaking

Greater Together and the University of Wisconsin – Milwaukee Center for Economic Development: Diversity in the Creative Industries of Greater Milwaukee: A Labor Market Analysis

Urban Institute: A Pathway to Connect Communities: A Case Study of the Beerline Trail Extension in Milwaukee, Wisconsin

‘We Have the People, We Just Don’t Have the Spaces.’ HomeWorks Development Project Brings Artist Housing to City’s Bronzeville Neighborhood

Former City-Owned Property to be Renovated by HomeWorks: Bronzeville as Housing and Creative Space

The Economic Case for Public Art